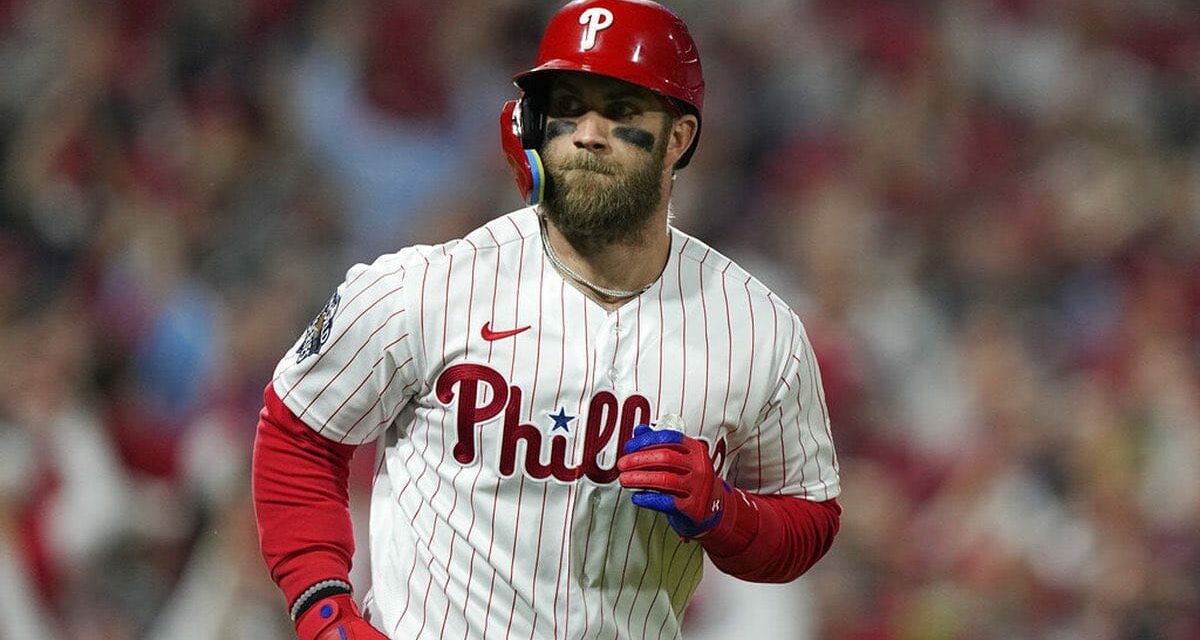 With the MLB offseason officially underway, it is an excellent time to check in on the Philadelphia Phillies. They came up short in the World Series earlier this month, losing to the Houston Astros in six games. The Phillies enter the offseason looking to upgrade the shortstop position, which is loaded with a ton of star power (Dansby Swanson, Trea Turner, Carlos Correa, and Xander Bogaerts).

Along with the shortstop position, the Phillies could also add to their starting rotation, which took significant strides in the second half of the regular season and the postseason. Below we’ll get you caught up on all the latest news involving the Phillies this week. 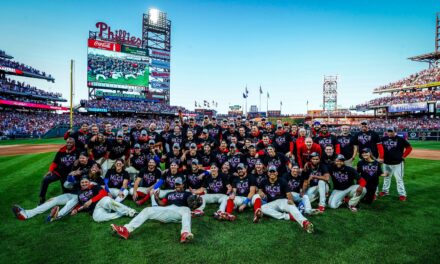 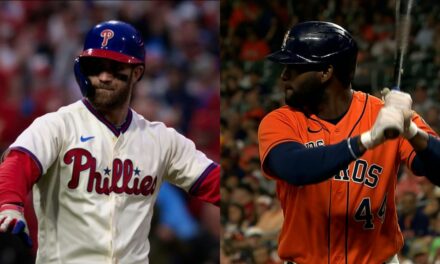