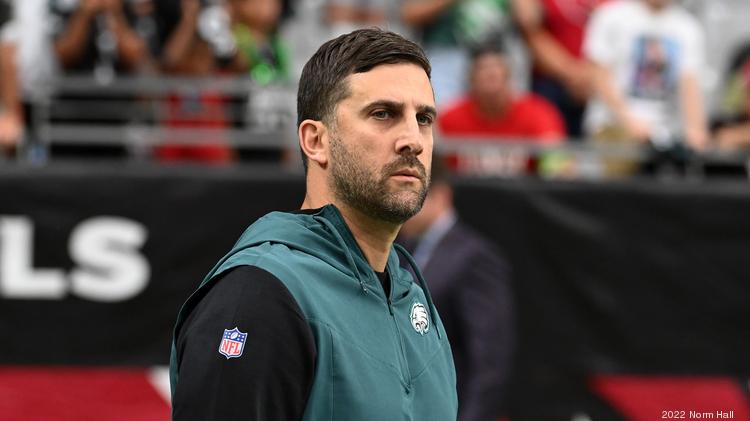 Welcome to this week’s edition of the Eagles Weekly Recap. To no surprise, the Eagles added another mark to their crowded win column with a 29-17 Week 8 victory of the Houston Texans on Thursday Night Football. The Eagles have yet another primetime showdown on the horizon, but before we got to kickoff, let’s recap all the latest happenings involving the Philadelphia Eagles.

That’s all for this week. Stay tuned with Total Sports Live for the latest involving the Philadelphia Eagles.