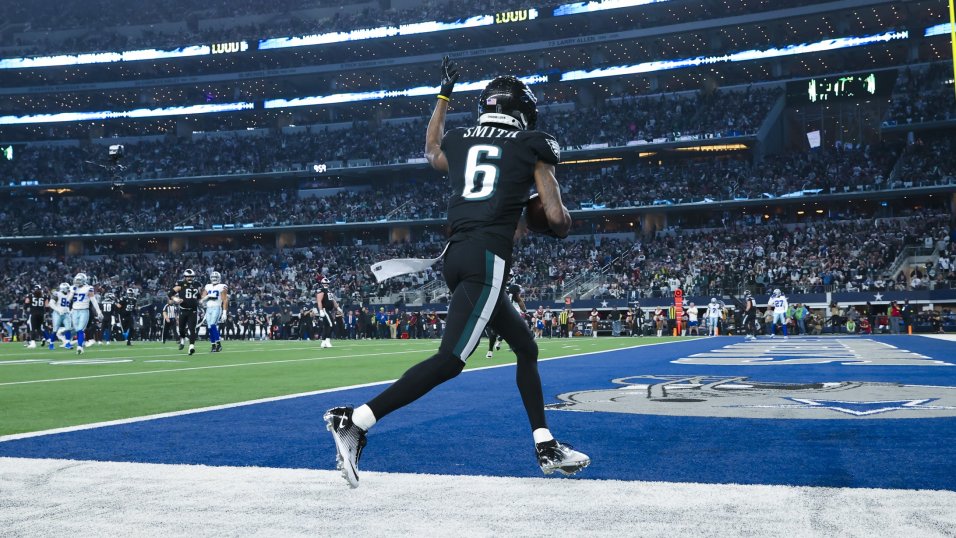 Welcome to this week’s edition of the Eagles Weekly Recap. After a crushing week 15 defeat at the hands of the Dallas Cowboys, the Eagles remain on a mission to secure the top seed in the NFC. With just two games left in the regular season, the Eagles need just one more win to run away with homefield advantage and a first–round bye. Before we get into this afternoon’s kickoff, let’s recap all the latest happenings involving the Philadelphia Eagles. 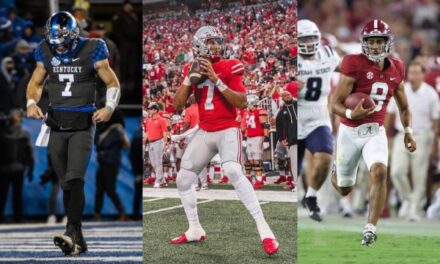