Welcome back to another edition of the Eagles Weekly Recap. It is safe to say that the Philadelphia Eagles are currently one of the hottest and most impressive teams in the NFL after last Monday’s dominant performance over the Minnesota Vikings, flying away with a 24-7 victory. After a 2-0 start, the Eagles look to continue to the momentum into week three of the season. Let’s check out all the happenings from the week leading up to this afternoon’s kickoff. 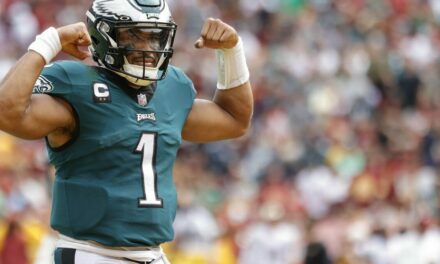