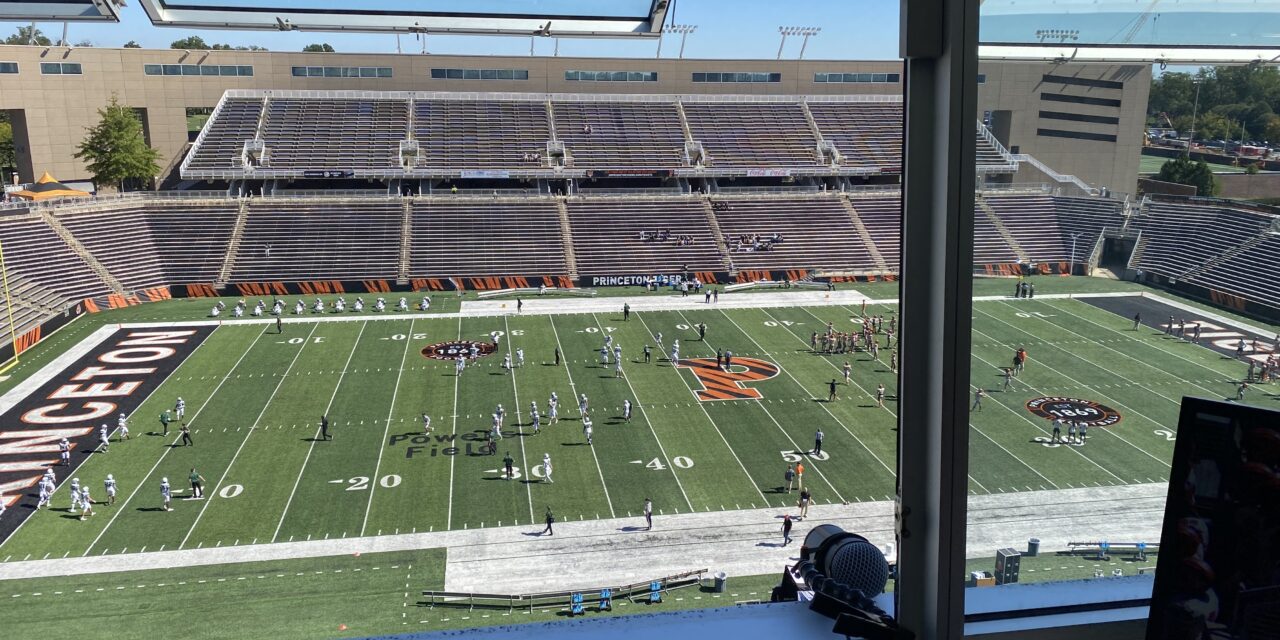 Ivy League Football Media Day for the 2022 season took place last week as all eight teams are vying to be the best team in the Ancient Eight. Last season, Dartmouth and Princeton won the Ivy League football title after they both finished with an overall 9-1 record and 6-1 conference record. All eight teams are looking forward to putting on a show this season and building off what happened in 2021. We had a chance to sit in on media day and learn a little bit more about each team heading into the regular season.

Brown will enter a new era at quarterback with EJ Perry in training camp with the Jacksonville Jaguars. Head coach James Perry mentioned that the workload EJ saw wouldn’t carry over to this season’s quarterback.

“EJ came in and injected some life in the program when we needed it,” Perry said. “We sent a lot of [the] offense through EJ, which will not be the case this year. We’re much deeper with leadership and talent, which was always the goal. When I took over, I said Brown football will be 110-men deep.”

The defense is led by senior linebacker Junior Gafa, a second-team All-Ivy selection last year after recording 61 tackles and 9.5 tackles for loss.

Entering his eighth season at Columbia after decades of success at Penn, Al Bagnoli and the Columbia Lions had a successful 7-3 campaign in 2021. Quarterback Joe Green was a primary factor in Columbia’s success, winning Ivy League Rookie of the Year after transferring from San Diego State.

“We feel much more comfortable now because we have a much more definitive look at what Joe can do. He’s had a terrific offseason and progressed physically and mentally in his second year in the system. From our perspective, we can keep adding things to his plate that he should do well. It allows us to be more aggressive than what we showed last year,” Bagnoli said.

One of Green’s top targets last season was Mikey Roussos, who joined Florida State as a grad transfer this year. Junior Marcus Libman returns to Columbia after leading the team in receptions (33) and receiving yards (280) last season.

Sophomore quarterback Jameson Wang was an immediate playmaker for the Big Red last season. He completed 65 percent of his passes for 304 yards, four touchdowns, and four interceptions as a freshman. Wang also produced 349 rushing yards and four touchdowns. The 6’1 signal caller will look to build off of what he did last season and get first-team All-Ivy receiver Thomas Glover involved often in the offense. Wang and Glover played together at Harvard Westlake High School in California.

Glover moved from running back to wide receiver before last season and had an outstanding campaign as a pass catcher. The first-team All-Ivy receiver led the conference in receiving yards (767) and averaged 14 yards per reception.

Dartmouth and Princeton were last season’s Ivy League champions, with Dartmouth winning the head-to-head matchup between the two, but falling to Columbia earlier in the season.

Dartmouth has utilized two quarterbacks in recent seasons, with Derek Kyler and Nick Howard receiving All-Ivy recognition at quarterback last year. Kyler was a grad transfer to Pittsburgh this season, while Howard will take the lead as Dartmouth’s starter.

“The first thing that changed was my overall preparation at the end of last season. There are more things I’ll be asked this season and I’m incredibly excited. The role I’m looking to take on with the team had some facets that were absent from my game last year because Derek Kyler did those things extremely well,” Howard said.

“Last year, I chose to embrace that the majority of my snaps were running the football. I’m very confident in my ability to throw the ball. Derek was an extremely capable player as well, we complimented each other well.”

The Ivy League’s preseason Offensive Player of the Year is running back Aidan Borguet. Borguet worked in a rotation with Cowboys UDFA running back Aaron Shampklin last season. Borguet finished the year with 602 yards and eight rushing touchdowns.

“We’re not ready to name a starting quarterback yet, we’ll go through the process. Between Charlie Dean and Luke Emge, we expect to be talented and relatively deep at the position,” head coach Tim Murphy said.

Defensive back Alex Washington is also another player to watch out for this season. He was named first-team All-Ivy last season after recording four interceptions. Truman Jones was named a team captain this season after contributing on the defensive line with 4.5 tackles for loss last year.

Aidan Sayin will return under center after an encouraging freshman campaign. Sayin saw action in the final five games last season and threw for 920 yards and five touchdowns. He will have a stout offensive line in front of him, led by seniors Trevor Radosevich and Ben Hoitink.

The defensive line is equally strong, despite Prince Emili graduating and in camp with the Buffalo Bills. It is headlined by edge rusher Jake Heimlicher, giving the Quakers a strong group of returning pass rushers.

“This is probably the best defensive line we’ve had since I’ve been here,” Heimlicher said. “We bring in Grant Ristoff. Micha Morris was dominant last year and has played since his freshman year. Joey Slackman is a wrestler, who was thrown in last year as a football player. I think we’re going to be a dominant force this year.”

Princeton will look to defend its share of the Ivy League title with a new quarterback under center next season. Colorado transfer and former Elite 11 quarterback Blake Stenstrom joined the program last year and scored a rushing touchdown in the season finale against Penn.

“The three of them had terrific springs. Now that we’re starting to get into training camp, we’re going to see more complicated defenses and we’ll see who separates themselves,” Surace said.

All-Ivy Receiver Andrei Iosivas will make plays regardless of which quarterback is under center. Iosivas was on The Athletic’s 2022 College Football Freaks List. Iosivach is also one of the premier track athletes in the country and a matchup nightmare at receiver.

The 2019 Ivy League champs will look to return to form after a 5-5 season last year. The Bulldogs will be a veteran-led team with 23 fifth-year seniors.

“It speaks volumes to the culture the players have created,” head coach Tony Reno said. “These guys could have taken a grad transfer, but they decided to do something special as a group. They understand what it’s like to be a championship team,” Reno said. 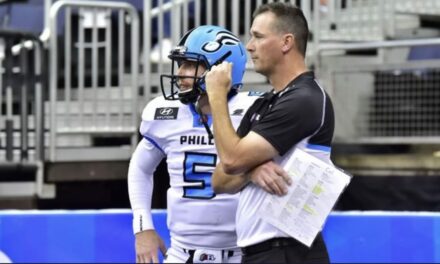 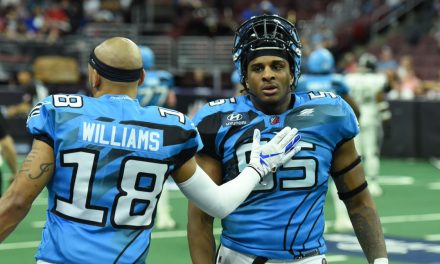