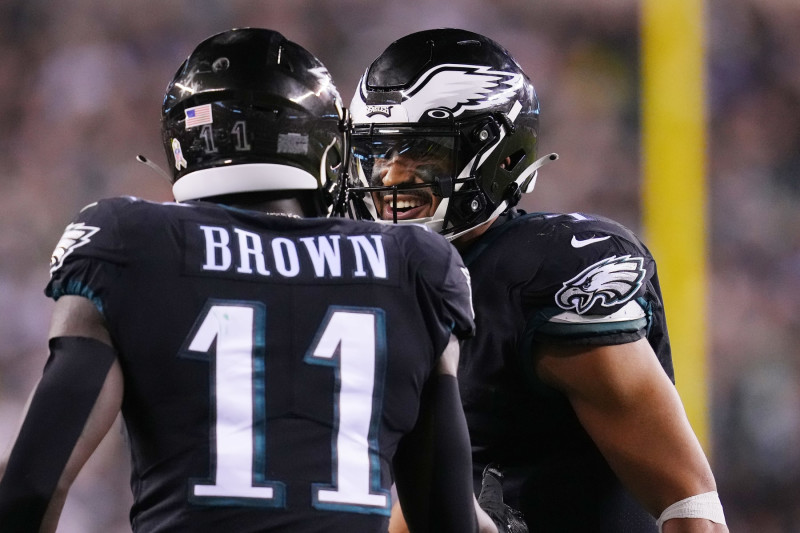 Welcome to this week’s edition of the Eagles Weekly Recap. As the Eagles come off yet another win, their sights are set on finishing the season strong as the playoffs loom. The Eagles are the only team in the NFL with wins in the double digits, and they will look to add another to the win column this afternoon. Before we get to today’s kickoff, let’s recap all the latest happenings involving the Philadelphia Eagles.